Everything you wanted to know.

Who the hell are these guys?!

We love ya guys & girls! 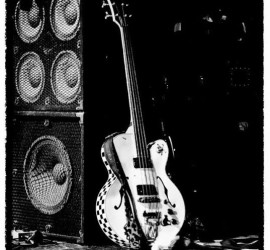 Loaded with pix and info! 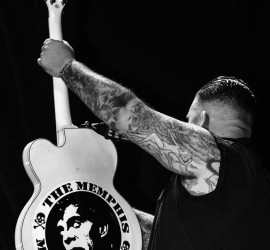 These guys have fired up the stage with The Misfits, Tiger Army, The Murder Junkies, The Quakes, The Guana Batz and just about every legendary psychobilly band there is. The group completely embodies the rock ‘n’ roll that gave birth to every punk, rockabilly, and psychobilly band out there and do it without regrets or fear of what “the scene” might think.

Love ‘em or hate ‘em, The Memphis Murder Men are putting the nail in the coffin of bad rock ‘n’ roll and cranking out loud and proud rock n roll the way the greats did.

Make sure to add them on Facebook for more updates! 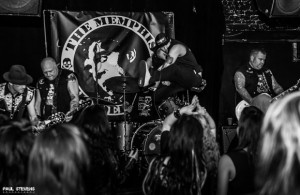